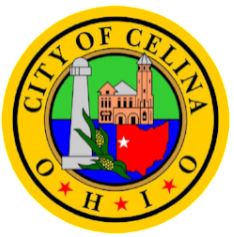 With a population of just over 10,000, Celina is home to Ohio’s fastest-growing economy. That’s according to Ohio State University economist Mark Partridge, who told The Daily Standard that “since 2010, Celina is growing 20 times faster than the U.S. non-metro (rural) average in terms of jobs.” Celina Mayor Jeff Hazel said “this is due to the more than 600 businesses located within a mile of the city.”

Celina is located in Mercer County, where more than a quarter of jobs are in manufacturing.

According to Partridge, job growth in Ohio’s rural areas since 2010 has been strong, nearly comparable to the growth in the state’s major cities. 5/21/2019