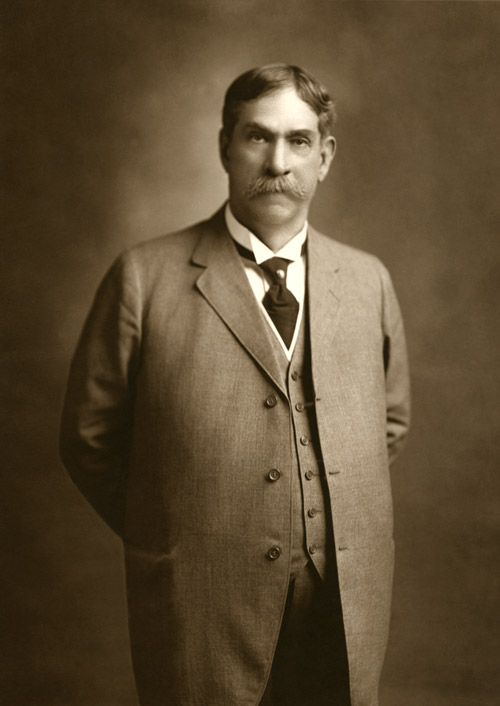 For more than 100 years, the OMA has helped Ohio’s manufacturers succeed and grow.  OMA members work together to create global competitive advantage for Ohio manufacturing and enhance the quality of life across the state.  Today, the OMA is supporting the evolution of modern manufacturing as Ohio companies adapt to global competition by creating and applying innovative technologies.

It all started at two o’clock on November 10, 1910, in Parlor B of the Chittenden Hotel in Columbus, where 17 prominent Ohio manufacturers, responding to a letter of invitation from Colonel J. G. Battelle, gathered to form “an association of manufacturers.” In short order, the group adopted a Constitution based on the mission “to promote the general welfare of productive industries in the State of Ohio” and “to keep prominently before the public the importance of such industries for the general prosperity of the State.”

Learn more about the OMA’s origins and its earliest work to protect and grow the largest sector of Ohio’s economy: