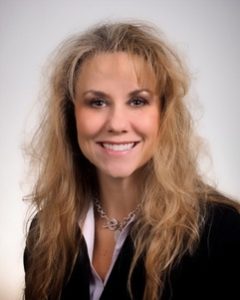 According to the BWC, “Administrator McCloud is a seasoned workers’ comp professional who cares passionately about BWC and its mission. She is a former BWC staff attorney and has a strong legal resumé, including as principal of a small business in Reynoldsburg.

“After beginning her career at BWC, she served as legal counsel to both former Governor George Voinovich and the Ohio Department of Transportation. She later joined the office of former Attorney General Jim Petro, first as senior deputy attorney general before advancing to chief counsel.

“McCloud is also a former Truro Township Trustee and active community leader. She is a graduate of Capital University Law School and Ohio University, where she earned a journalism degree and studied political science in graduate school.” 1/15/2019