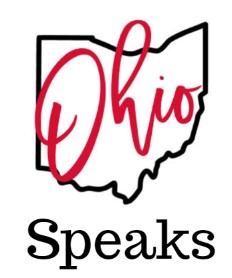 A new public poll released this week shows that 7 in 10 Ohio voters are opposed to House Bill 6, the nuclear bailout bill. The opposition is strongly bipartisan with 73% of Republicans, 67% of Democrats, and 73% of independents against the plan. The poll also found:

* 88% of respondents believe that FirstEnergy Solutions should be subject to review of their financial records by the legislature before another vote on the bill.

* 82% of respondents believe the bill would hurt senior citizens and families living on fixed incomes.

* 82% of respondents oppose allowing money from the fund going to help bail out a plant in Indiana.