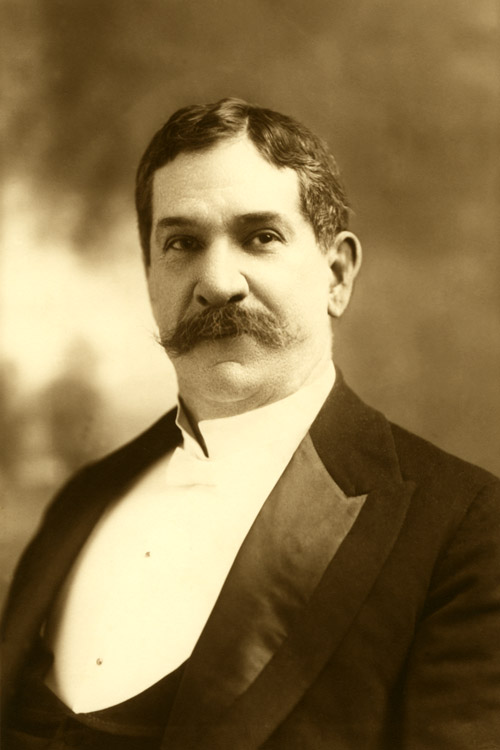 This stirring tribute to Col. J.G. Battelle, the man who was the catalyst behind the formation of The Ohio Manufacturers’ Association, was printed in the Secretary’s Report to the first annual meeting of the OMA:

“No statement of formation of this Association or its early work can be made fairly without giving the fullest credit to the personal interest, and constant efforts of Col. J.G. Battelle of Columbus. It was in his mind that the idea first took form, and it was through his direct efforts and supervision that a canvass of the state was made with a view to ascertaining the sentiment of other manufacturers on the subject of organization. And finally, it was through his financial backing that the experiment was made at all. Furthermore, the Association is indebted to Col. Battelle for constant, painstaking, personal interest in all of its affairs during its first year of existence, and to him is due very much of the credit for the accomplishment that has been achieved.”